We’re on a mission to bring Hot Wheels™  Monster Trucks Live to stadiums and arenas across the United States and Canada. Beginning in January at the brand new Bert Ogden Arena in Edinburg, Texas, Hot Wheels Monster Trucks Live will visit more than 20 cities and towns to deliver iconic jumps and stunts, epic crashing and smashing, and exhilarating family entertainment to Monster Truck fans.

Hot Wheels Monster Trucks Live opens in at least ten cities from January through the end of March, including the Wolstein Center in Cleveland, which has hosted legendary musical acts like David Bowie and Elton John; Fed Ex Arena, home of the NBA’s Memphis Grizzlies; the KFC Yum! Center, home of University of Louisville basketball; and Scope Arena in Norfolk, home of the ABA Squires and basketball legend Julius Erving.

We’re adding cities and dates regularly so check back often to see if we’re coming to a city near you.

Tickets go on sale starting November 15. To view all upcoming events as they are added, click here. 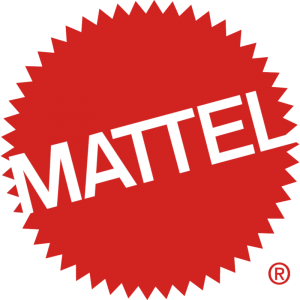 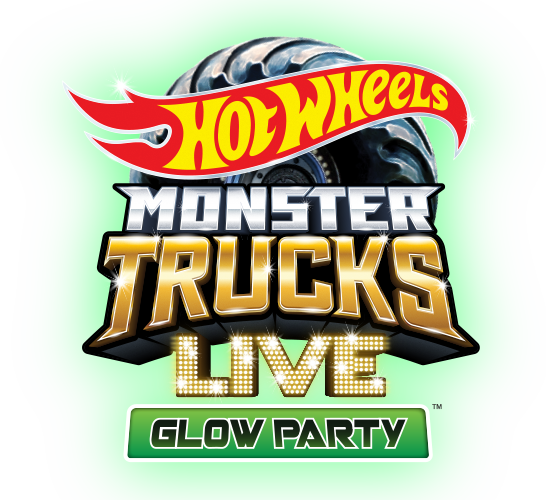 Nominees for the annual awards, which will be announced during the Pollstar Live! Conference at the Beverly Hilton Hotel in Beverly Hills, [...]

HOT WHEELS™ and associated trademarks and trade dress are owned by, and used under license by, Mattel. © 2023 Mattel.